When it comes to programming and such, the one place where most technical people hang out for questions and answers is StackOverflow. As great as it is, I personally prefer Reddit as my go-to for this task.

I have tried both platforms. I've switched between the two. The conclusion was I just prefer Reddit more for the following reasons...

Now, what I mean by Reddit being super responsive, is that there are more activity members on Reddit compared to Stack Overflow. Whenever I post a question, I'm almost guaranteed to get at least a single response within 24 hours whether it is technical or non-technical topics.

I've once tried this with a certain programming issue I was facing earlier this year while trying to figure out how to get LetsEncrypt to work on a pure Nginx Docker image. I posted the same question to both Reddit and StackOverflow. Within 24 hours, I got a lot of responses from Reddit, whereas on StackOverflow, I only got a single response, and no more after that.

After all, what if someone has a issue that is urgent, and requires a near immediate response (hopefully never the case)? That's why I prefer Reddit.

Stack Overflow is quite restrictive when it comes to letting new users perform certain actions.

Now, before anyone who is a fan or long time user of Stack Overflow starts criticizing, I do understand that this restriction system that Stack Overflow has implemented is for the sake of fighting against Spam, as well as its way of trying to keep high quality content and high quality users on their site. However, as great as it is, it can be a let down for newer users as they will have to earn their way up to gain access to the features.

Reddit does employ its own version of restrictions, but it is less restrictive when compared to Stack Overflow. Not only that, the restrictions are gone a lot faster as you earn your way up.

Reddit's UI Appeals To Me Better

This reason is purely biased, and is a matter of personal preference.

I prefer Reddit's UI a lot more than Stack Overflow's UI because it feels less cluttered, and the information is easily distinguishable.

It depends on you. There is no right answer. After all, these platforms will keep on updating, and things will continue to improve.

At the end of the day, it's just a matter of personal preference.

What's best for one person, might not necessarily be the best choice for another. If response time is especially important for you, and you are a new user, I would recommend Reddit over Stack Overflow. 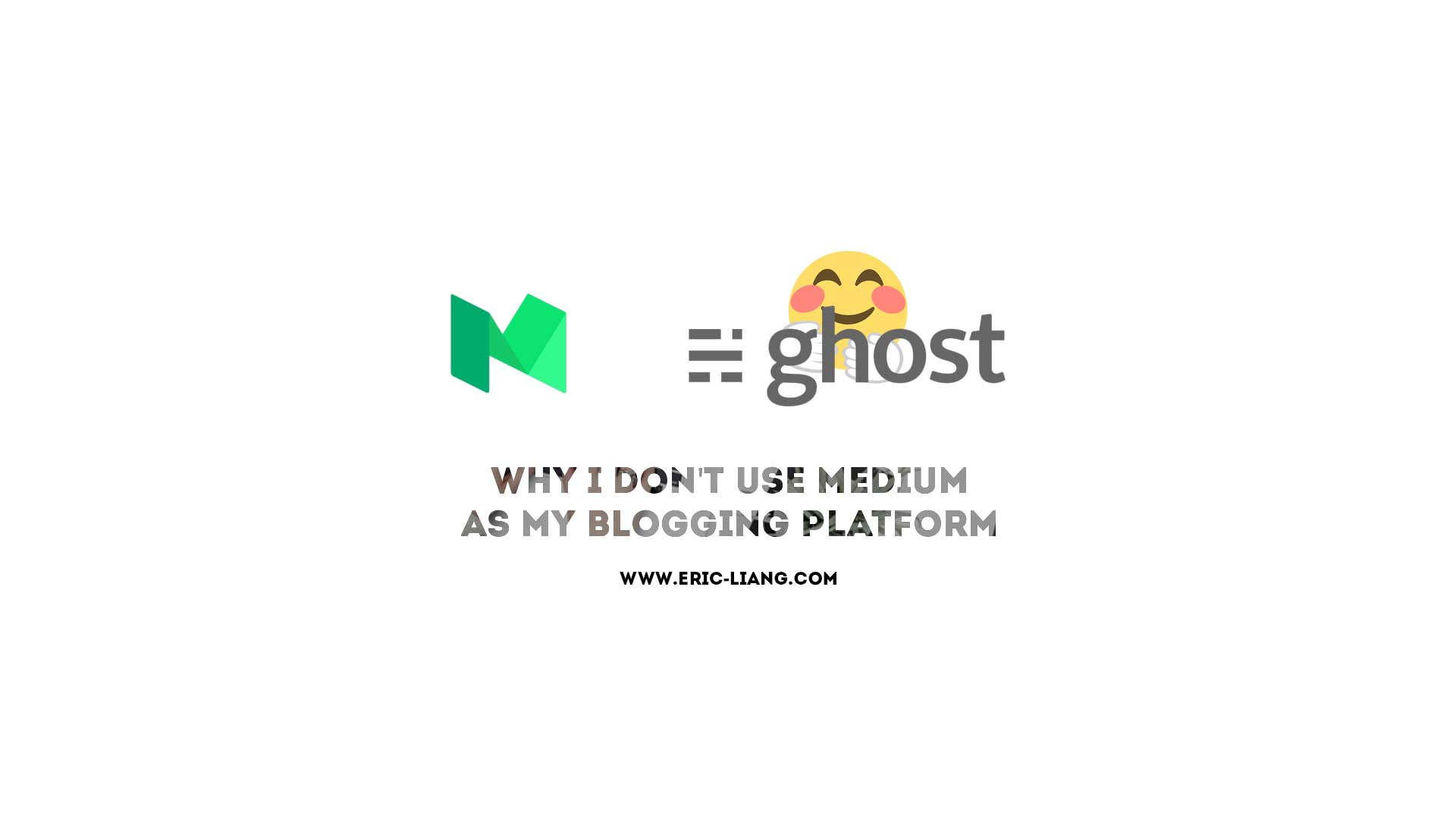 Why I Don't Use Medium As My Blogging Platform

Why I Decided to Learn Vue.js Instead of React.js

Web development has gone a long way. I started self-learning web development during my own time back in my Freshmen year of high school, and that was back in 2012 I believe. Fast forward to today, SPA frameworks are becoming [Read more]