There comes a point, when as a site owner or web admin, there are instances where you have to make a decision, and one of them is hosting. Here, I will talk about why I decided to use vps hosting over shared hosting.

Disclaimer: This post is NOT meant to be a pros and cons comparison between the differences and similarities of VPS vs Shared Hosting. I will save that for a later post or potentially future update to this post.

Back in the earlier years of my first website release, I hosted my site on a free shared hosting platform known as 000webhost. At the time, I was just a broke college student like most people were (hence 000webhost). It wasn't until later that I saved up enough money for a year or two's worth of paid shared hosting on a more reliable platform, and that was HostGator. I chose their lowest tiered shared hosting plan that supported multiple domains/websites. It was great, and I loved using it.

Upgrade to Wordpress for Blogging

It wasn't before long until I learned about the importance of SEO, building a personal brand, and driving traffic through the means of content marketing via blogging. I was forced to get a blog. I didn't know how to create one, so like any other individual would do, I opted for Wordpress installed on a subdirectory to a newer version of my static website.

Fast forward 1 year later, Goal Striver was born. From my intense self-education on enhancing my web development skills, I learned about the MVC architecture, frameworks such as CakePHP, Laravel, and eventually Node.js.

I realized that by using such frameworks, I would eliminate unecessary time wasted on reinventing the wheel. However, there was just one problem. Some of the frameworks required some sudo commands on the host that needed me to install certain pieces of software which some shared hosting services don't provide access to.

Now, the obvious decision was to move to a VPS hosting at this point, but I hesitated. I hesitated because I didn't know a thing about Linux (other than the command to delete "sudo rm -rf"). I've also heard nightmares from people on the internet about how if you don't configure it properly, you can get hacked! The other reason what stopped me was price. It was expensive. This was before I found out about DigitalOcean and Vultr.

But, as the saying goes, "everything you want is on the other side of fear." With that, I made the leap. I determined that despite the popularity of Amazon AWS and Google Cloud, I did the math, and determined that it would be cost efficient for me to go with DigitalOcean, and that's what I did.

Because I was a noob, I did some research and determined that serverpilot.io would be the best bet for me to start off with. It wasn't until later on that I regret my decision on that, since I decided to use LetsEncrypt for SSL (which also broke some stuff in Wordpress which I had to adjust the Wordpress configurations to work accordingly).

Fast forward to 2018, I found some time to redo my entire website so it's more up-to-date, less of a hassle to maintain, and an excuse for me to learn Docker. I redesigned and redeveloped my entire website from scratch using a MEVN stack (Nuxt.js over Vue.js for SEO) with a microservice architecture. 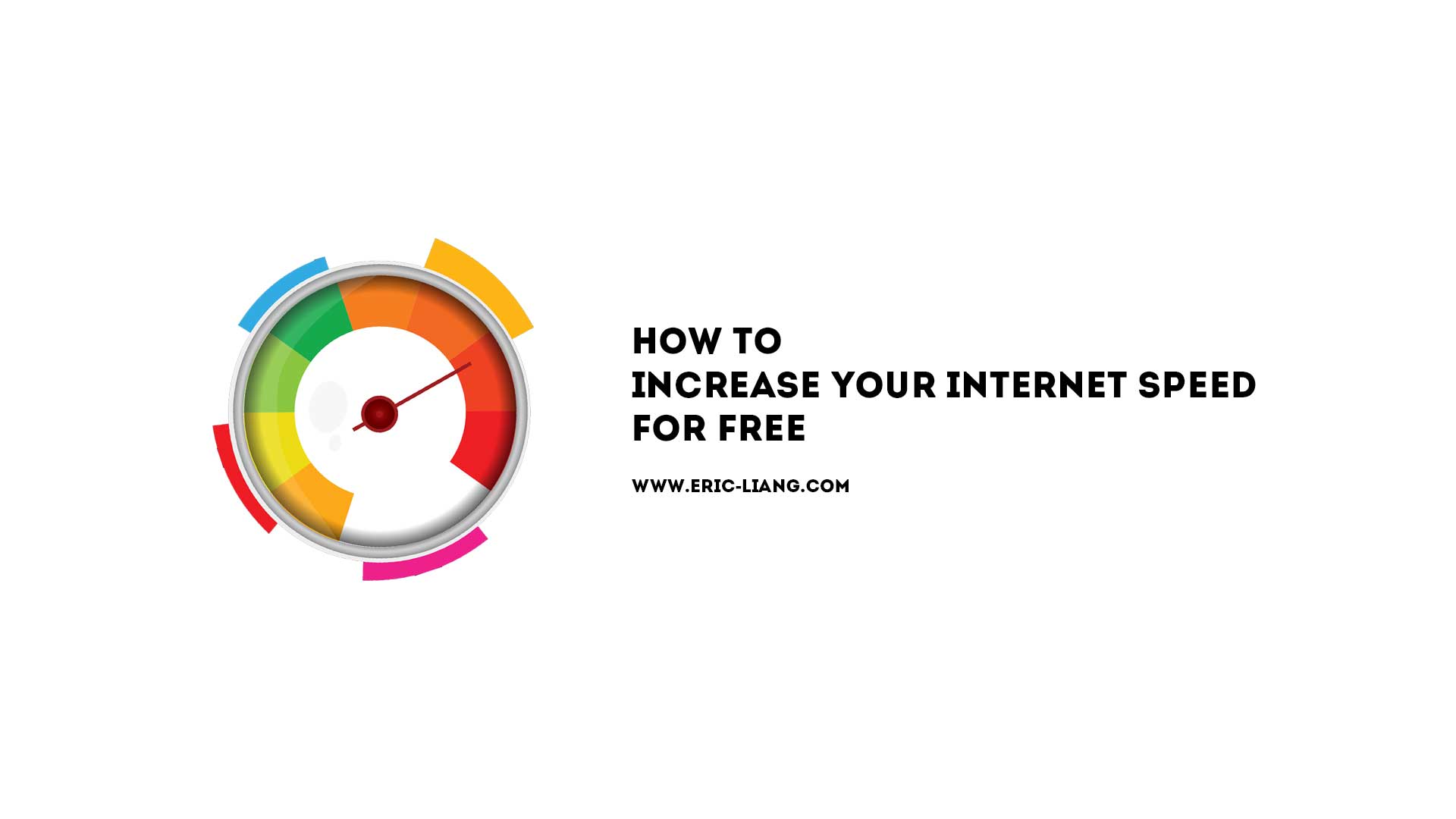 How To Increase Your Internet Speed For Free On Your Phone

Learn how to increase your internet speed for free on your phone by changing your DNS server information. [Read more] 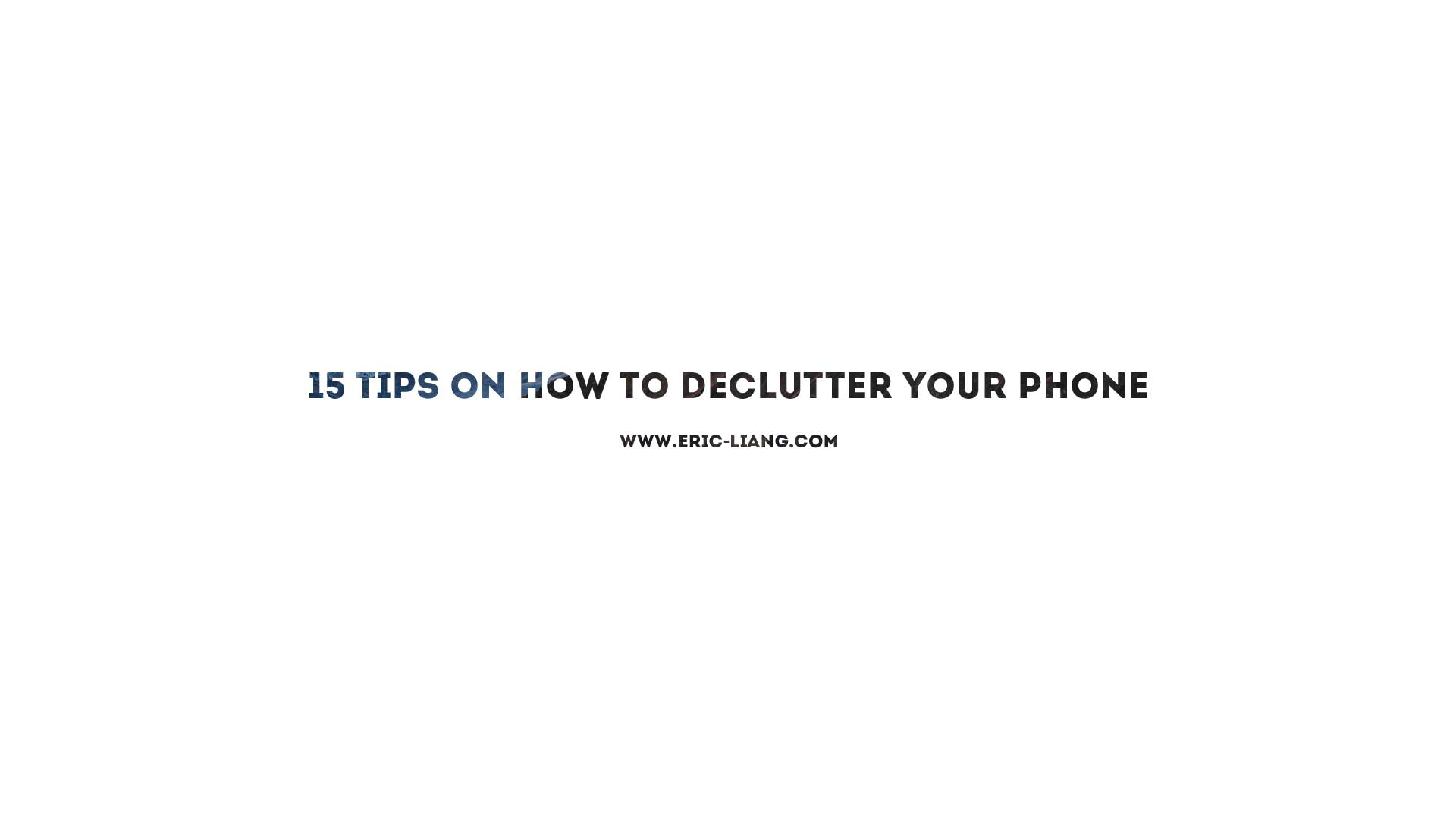 Top 15 Tips on How To Declutter Your Phone

Learn 15 tips on how to declutter your phone. Your phone is like your room, but in a compact portable format. You use it to look things up, get entertained, etc. Having a cluttered phone can hurt your productivity resulting in wasted time. [Read more]